Greggory Daniels is an actor, comedian, and filmmaker living in Brooklyn, NY. He has made nearly a dozen television appearances including MTV’s ‘Girl Code’, and the Emmy Award winning ‘A Crime to Remember’ on Investigation Discovery channel. He has appeared in 3 feature films including ‘Blue Mountain State: Rise of Thadland’.

He has been performing sketch and stand up comedy in New York since 2010. 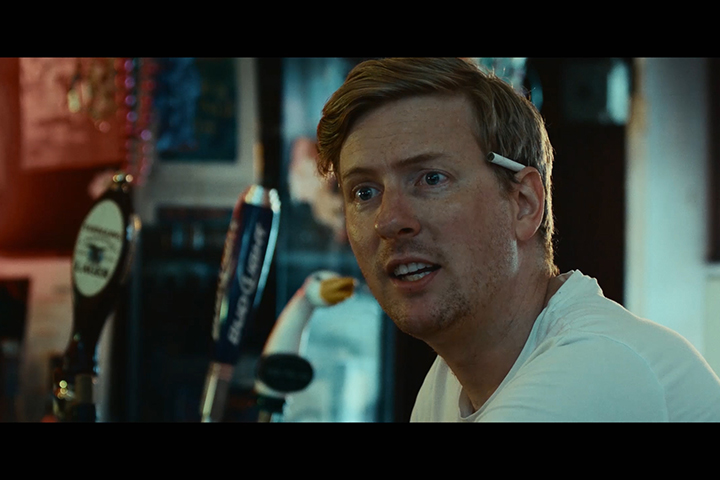